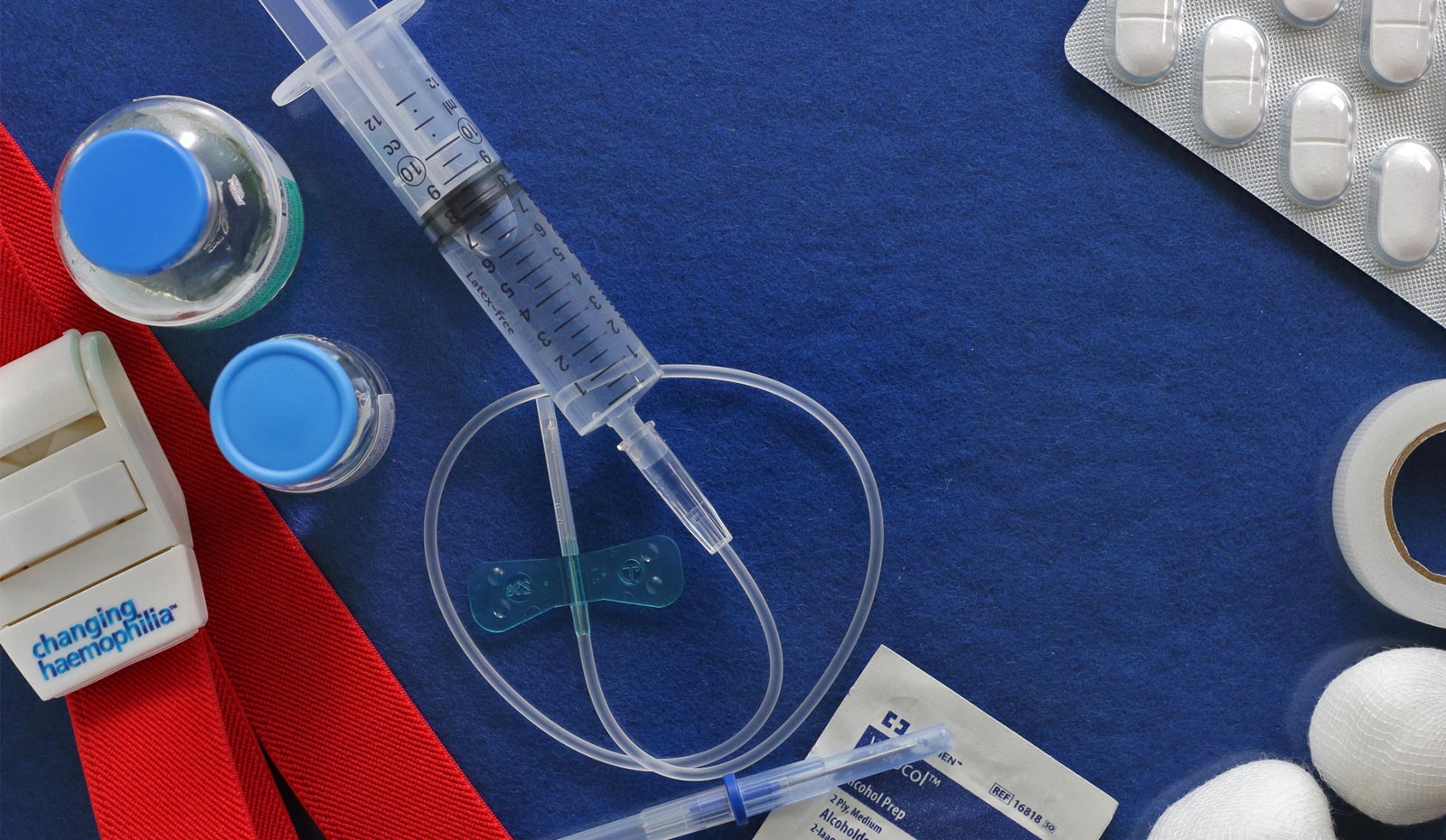 In 1968, Prof. Cyril Karabus established the first Haemophilia Treatment Centre in Cape Town and started a registry – a list of patients with bleeding disorders. At the same time, Aubrey Lurie recorded data on People with Bleeding Disorders at the Johannesburg Hospital. Information on newly diagnosed patients was shared between these centres, which culminated in the establishment of the National Haemophilia Registry in 1975. The registry was computerised in 1980 and has since been managed and electronically updated at one centre, but there still are hard copies of family pedigrees for most patients.

Bringing the National Haemophilia Registry into the Present

The creation of the South African Bleeding Disorders Registry (SABDR) is a collaborative project between MASAC and SAHF that provides tools for electronic patient record-keeping and a registry to all Haemophilia Treatment Centres in South Africa.

The benefits of a national registry include: 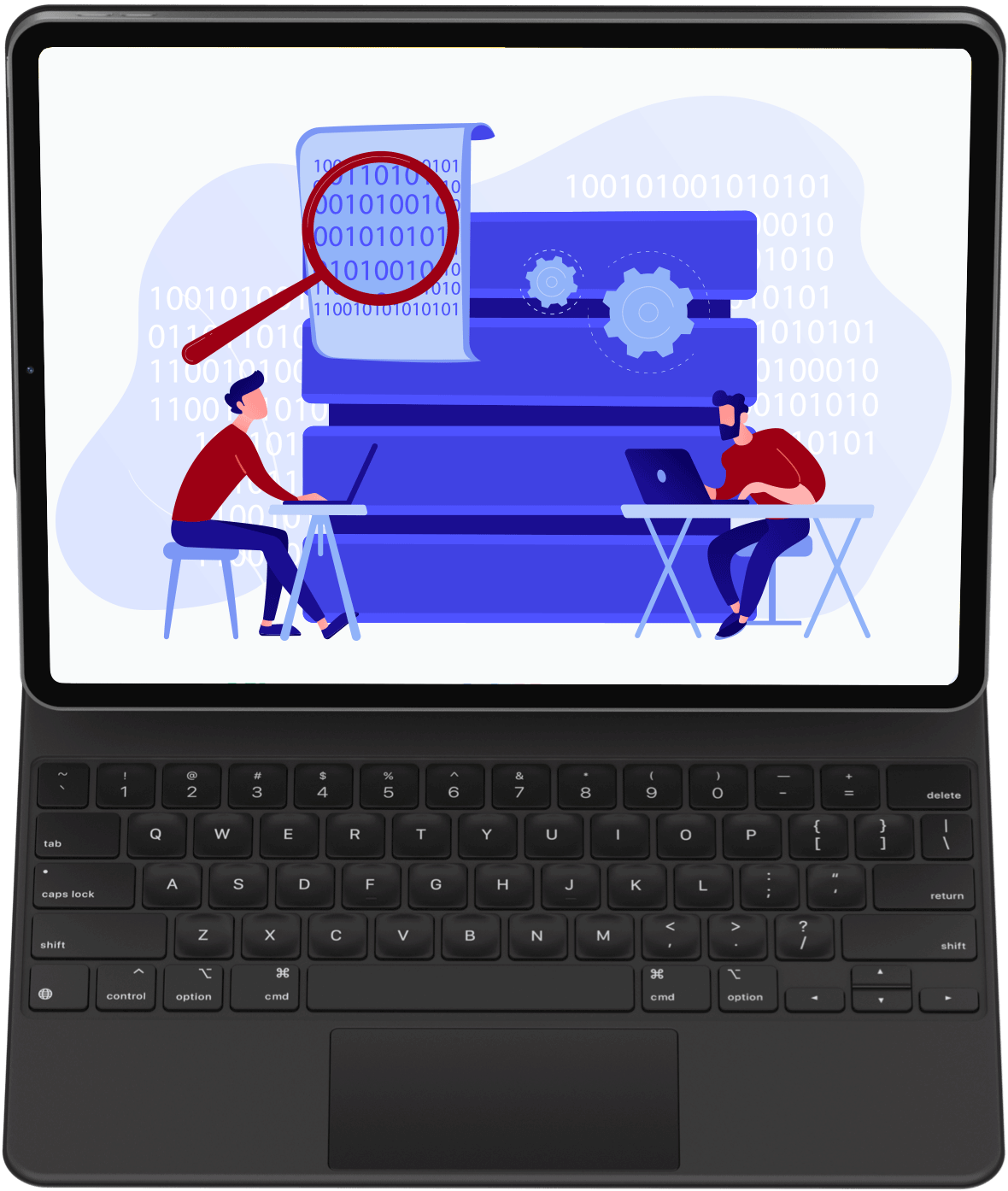 Since technology has improved, there was an opportunity to move away from a single centre managed system and to establish a national registry that is accessible to all treatment centres where data can be collected routinely. The chosen platform is REDCap, which is a secure web application for building and managing online surveys and clinical databases. The World Bleeding Disorders Registry (WBDR) was used as a model to develop our REDCap-based registry (SABDR). The SABDR contains all historical patient records and is regularly updated to include the information of newly diagnosed patients. The SABDR is currently being implemented across South Africa.

Update/News on the regional implementation of the SABDR:

“In 1967 Dr. Cyril Karabus was appointed as paediatric haematologist at the Red Cross War Memorial Children’s Hospital in Cape Town. The first haemophilia centre in the Republic of South Africa was subsequently started at the same institution in 1968. The centre offered a co-operative programme of minimum coagulation factor response, physiotherapy and follow-up with regular orthopaedic consultations and after more than ten years that service was still considered to be one of the largest in the country(15). Dr. Karabus started a register of patients with Haemophilia (PWH) in 1975 for patients that were seen at his centre. At the same time, Dr. Aubrey Lurie established another comprehensive treatment centre in Johannesburg. He recorded the PWH of the Transvaal Province and the Northern Transvaal region. Information on newly diagnosed patients was shared between these centres. These can be seen as medically initiated registries (3).”